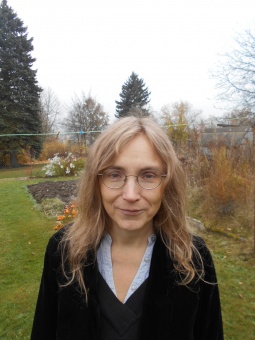 Some months ago I have started to put together my work, provisionally named “The First Book of Emblems”. During residential stay in Vienna, I would like to go further in this type of writing and thinking. It may lead me to creation of an installation of texts and paintings, or finishing a work, which will function as an exhibition in the form of a book. Although I consider myself as a painter and a writer, combining text and image means for me to go beyond a certain taboo. However, since I started to consider my works as emblems, either pictures or texts, this form allows me to experiment with text–image connection without fear of being overly literal. It allows me to rely more on simple textual and visual motifs that have fascinated me for a long time while revealing their hidden meanings.