Miklós Erdély (1928-1986) was an influential Hungarian neo-avant-garde architect, artist, writer, poet, theorist, and filmmaker. His only individual catalogue in English was issued on the occasion of the exhibitions "Miklós Erdély and the Indigo", Kisterem, Budapest, 2008; and "Miklós Erdély and the Indigo Group. Fotoworks from the 1970s and 1980s" Georg Kargl BOX, Vienna, 2008. The publication contains a chrono-logical sketch of Erdély's oeuvre written by art historian László Beke and illustrated with the reproductions and documents of Erdély's most important works. This essay is accompanied by the exhibited works as well as a concise description by Annamária Szőke of the photoworks of the Indigo Group (1978-1986), which grew out of a creativity course led by Erdély. 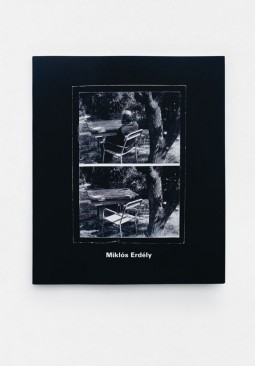