The publication conceived together by Visual Culture Research Center in Kyiv and tranzit in Prague is a follow-up of The Kyiv International – ’68 NOW project conducted in May 2018. This collection of texts by contemporary historians, political philosophers and artists explores the political and cultural heritage of the revolt and struggle of 1968, considering the antinomies of this moment for the West and East of Europe fifty years onward. The legacy of May 1968 remains a symbol of liberation and rebellion against entrenched power structures, and a cultural and artistic benchmark for Western Europe. The commemoration of the 50th anniversary of the Prague Spring and Soviet military invasion of Czechoslovakia – most immediate in Eastern Europe – continue to define political and cultural divides across the continent. By overlapping the contrasting dimensions of this event, which is the starting point of contemporaneity, '68 NOW contributes to the development of a united European subjectivity grounded in democratic internationalism. 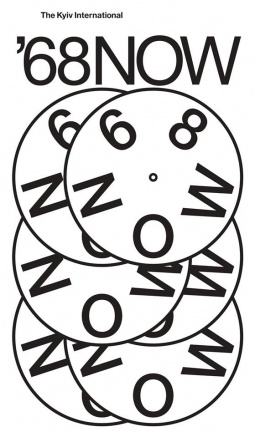